What I’ve Learned from Coaching and Being Vulnerable

A friend in the tech industry called recently and we had a great heart-to-heart talk about stuff she’s going through. A Navy friend and I had a similar conversation over gelato.

When you hear from different people at various stages in life in different industries and they have the same challenges and concerns, you start zeroing in on what’s universal about us as humans.

As a fundraising consultant and coach, I’ve been in a great position to be exposed to so many other people’s thoughts and experiences.

While we all appear completely different on the outside and each of our life stories is unique, everyone is struggling with the same three or four problems.

We want to belong and feel successful.

Inside we may still be the insecure high school student who wants to find someone to sit next to at lunch, or someone to talk to at the networking event.

We want to feel like our life has meaning and purpose, that what we’re doing matters.

We’re the overworked single mom who’s juggling a million things at once and feeling like we are dropping some balls.

We’re the accomplished professional who feels like an imposter who doesn’t belong at the table, and we think soon people will notice that.

We may feel like we’re good at our job, but not enough, and it’s luck that got us where we are today.

We may struggle with the same issues and insecurities:

I’ve thought about creating a Zoom support group called “Overwhelmed Nonprofit CEOs” or “Fundraisers Who Don’t Suck” — except that they would be huge groups of people.

We have common struggles.

Thirty years of working with so many nonprofits and individual professionals has given me a 35,000-foot-high view and shown me something incredibly important that few people see first-hand: they are not alone.

Early in my consulting career, I couldn’t see the commonalities, so each situation seemed like a new challenge.

As time has gone on and I’ve become a more skilled coach and fundraising consultant, I’ve realized that not only were these normal struggles and anxieties of being human, but that the best I could do might be to assure people that they were, in fact, not weird. That they should consider talking to someone like a friend, therapist, minister, or coach.

Our core struggles stay the same.

The same common issues and challenges prevent us from being the best employees, leaders, and people we can be: mindset, beliefs, relationships, goals, emotions, resilience, life planning, habits, trauma history.

You may have peaceful relationships today, but something will happen next month that will disrupt that peace and you will have to begin again.

You might have sense of purpose today, but in 10 years, a dramatic shift will force you to rebuild your life and find meaning.

You might feel like you have life under control, but unexpected tragedy will one day throw you into chaos.

You may feel like your career has meaning and purpose, but then you lose your job and struggle with what to do next.

When that happens, remind yourself that the sense that you are somehow weird or wrong or abnormal is imagined.

You’re not weird or abnormal.

When you move through life pretending on the outside like nothing is wrong, everyone around you is doing the same. They are making it through life as best they can.

It’s what you don’t see on social media that might really be kicking the pants of people you know.

Be vulnerable and claim your authentic self.

Leaning into your vulnerability and claiming your authentic life is powerful. Not only can you express your pain, but you are giving others permission to express theirs. It’s healing for you and for all those around you.

After I came out in The Virginian-Pilot newspaper a few years ago as someone with bipolar disorder, friends I had known for decades wrote to me to say for the first time that they had depression, postpartum depression, anxiety, or had received help from therapy.

Some people probably read the article and thought I was weird. If one little newspaper article caused them to have such a negative view of me, well I didn’t want to work with them anyway.

I didn’t think my friends who admitted to their struggles were weird. I wasn’t ashamed of them. In fact, just the opposite. I thought it was kick-ass awesome they were willing to talk about it. They were more authentic, more human, stronger, and more lovable to me.

Having a challenge or a struggle or a trauma in your life doesn’t make you weird. It makes you human. Beautifully and wonderfully made.

One of the most powerful and emotional moments in my career came when a client told me that she had checked herself into a treatment center and overcome an addiction, and I told her I had checked myself into a mental hospital to get well again. We were authentic and vulnerable with each other, connected on a deep level, and built trust with one another. I continue to love this woman and I’m so deeply grateful for her friendship.

I’ll help you work through whatever issue is causing you grief. 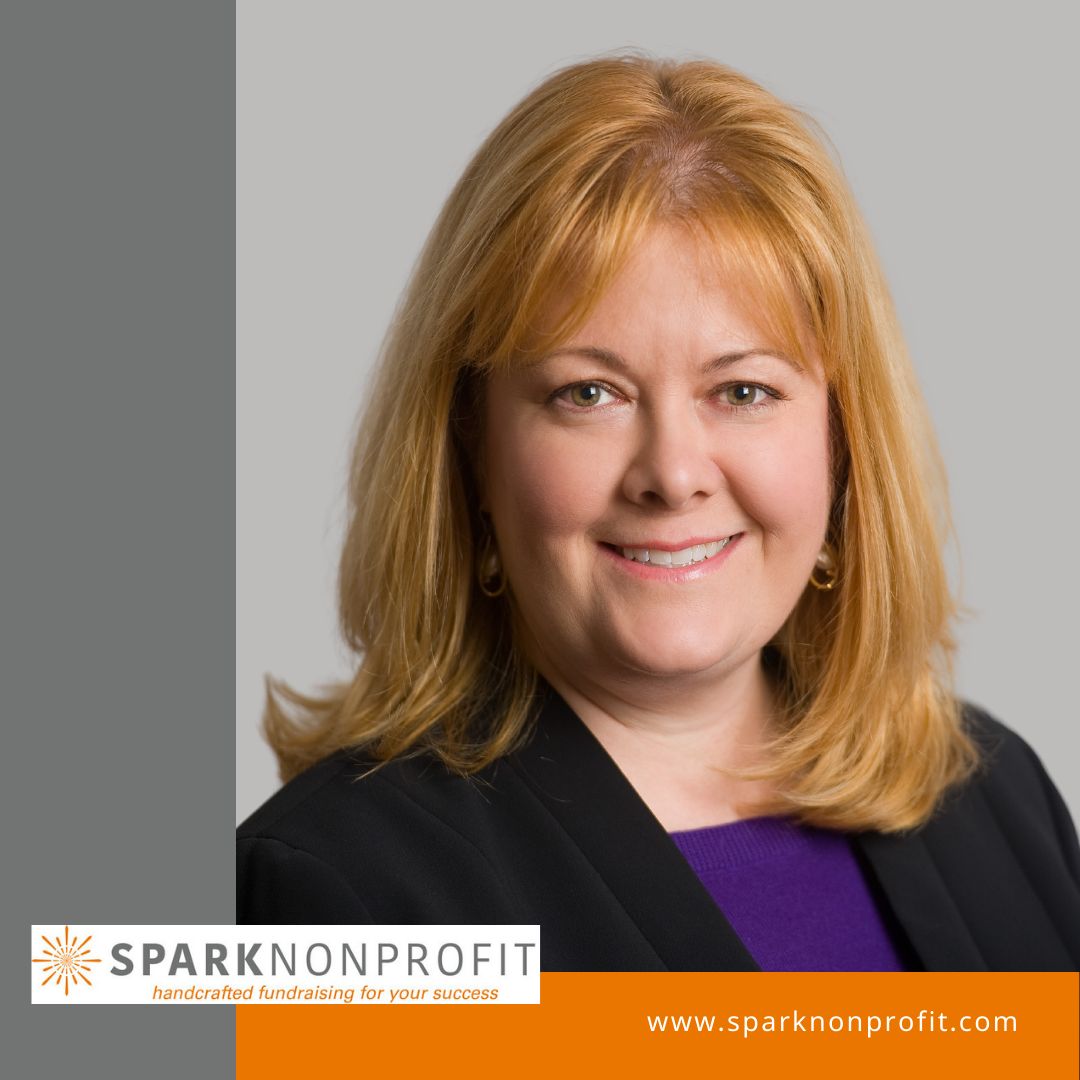